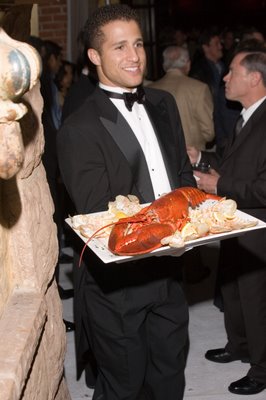 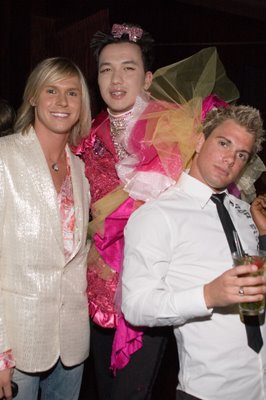 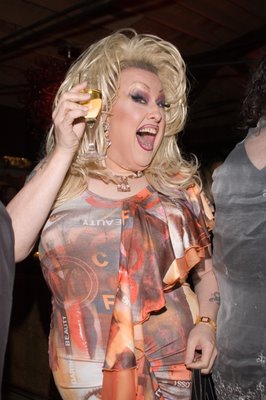 Chi Chi LaRue
I went last night to a private party at the Abbey. It was all decked out in white carpeting and white easy chairs. David even hired a private orchestra. It was really nice. I saw several people I knew and socialized a bit. It was strange at the end of the night when I was awaiting orders to take a photo of Christina Aguilera. However, she decided no photos to be allowed. Lets just say I was annoyed. I mean she knew there were photographers at the event. She should have been nice and allowed us to take a few select shots and been done. My opinion of a famous person drops when they are not cooperative with the media. Sorry, but being on this side of the lens, it is important when someone is famous for them to be appreciative of that fame. Enough said. Here are some shots.