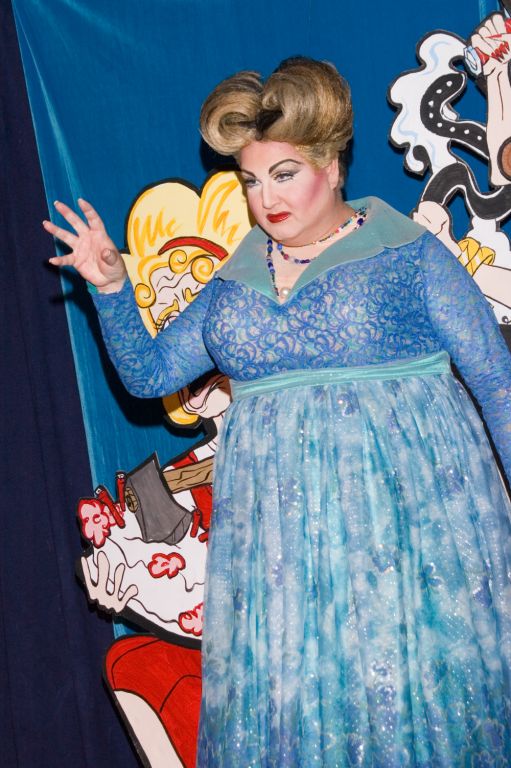 60mm at f5.6 should yield less depth of field but you can see more background 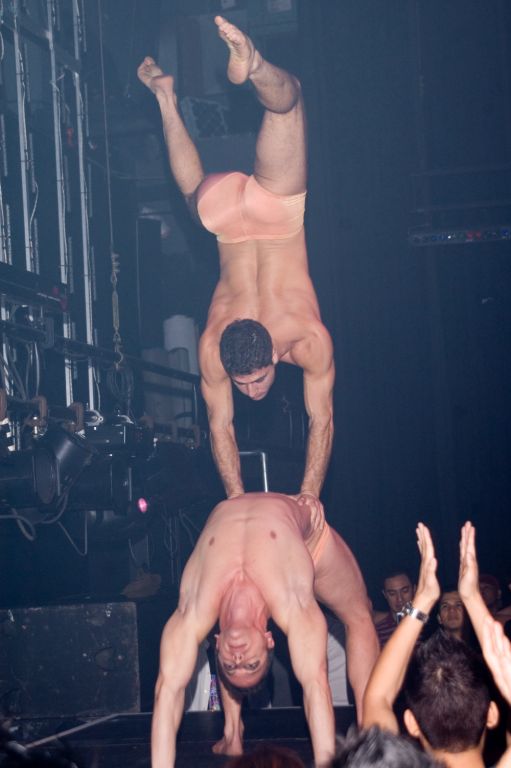 55mm at f4.5 should have less depth of field but you can see more background

I wanted to do a follow up posting to the one about Depth of Field.? I forgot to mention that as I learned when I started taking indoor photos with flash, depth of field can be affected by using a flash too.? Let me post a few example photos so you can see what I mean.? In the two examples above, the differences are subtle.? For example, the drag queen clawing at you, the only blurry area is the lower part of her dress.? That is closest to the lens.? Everything in this background is clear.? Also in the photo with male acrobats notice the man’s face on lower portion is blurry while the other face and the equipment on the left are clear.? The clapping hands are blurred too.? This result for f4 should have given slightly less depth of field.? My intent was actually to just get the stilted guy on top in focus and have the rest blurred.? To do that, I would have needed f2 or f1 and would have needed a longer lens and to distance myself from the subject.? The other challenge was the fog machine.? In clubs with a fog machine that makes a fake smokey environment, the flash often can bounce.? And thus you get less light in the exposure.? I guess I could go on and on about flash photography variables since this has become my specialty now but just ask in comments if you are curious about a certain scenario.