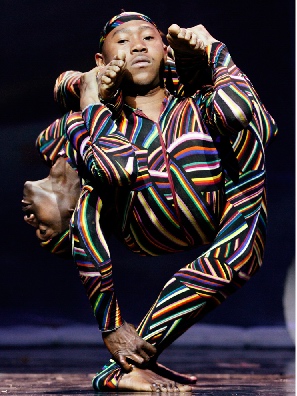 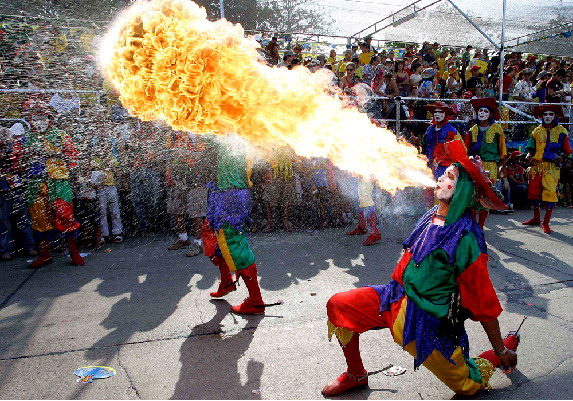 A fire blower at a carnival

I have not done any photo work in several days and feel like I need to find more work to do. I plan on going to Fubar tomorrow night for Dirty Deeds hosted by Chi Chi LaRue. I figure it should be an alternative to shooting porn night at (m)Ickys. They have been making seriously bad decisions and burning bridges left and right. I left a barrage of emails and voice mails for Mary Ann, the general manager. She did not have the professional courtesy to return any of them. So I just feel I will move on past this club and find some new things to photograph. I also spoke with Paul V about Dragstrip66. He said they are on hiatus until October but should be fine for me to come back to take pictures then. The new venue will be Safari Sams. I have not been but its in hollywood and seemed better (less sketchy) than the one in Echo Park.