I agree with the findings of the article which follows.

We may “friend” more people on facebook or twitter or google plus, but we have fewer real life friends?– the kind who would help us out in tough times, listen sympathetically in person no matter what, lend us money or give us a place to stay if we needed it, keep a secret if we shared one. 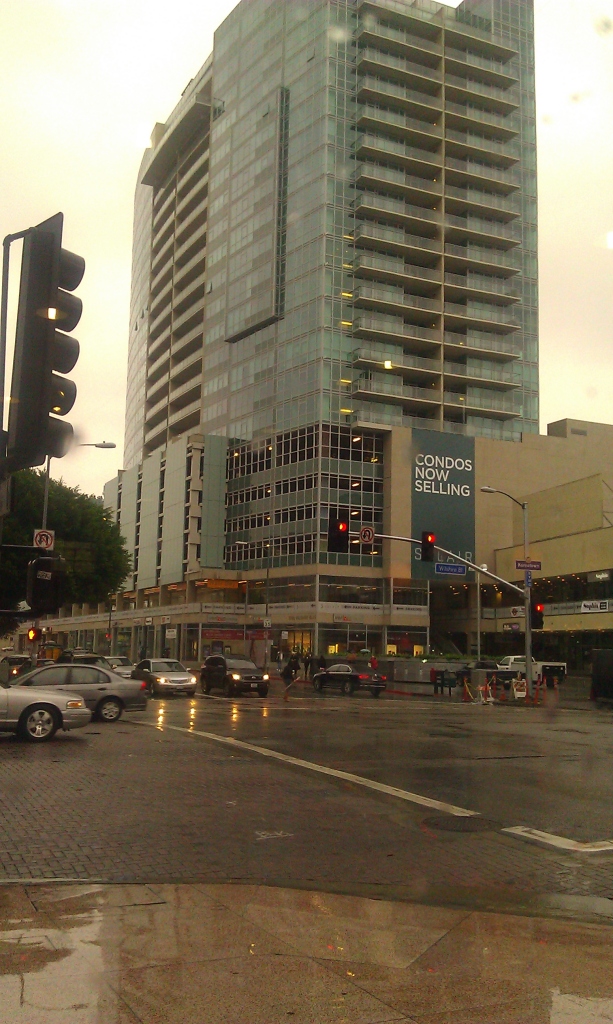 It Does Get Better