Redid Hair and Going to Doctor 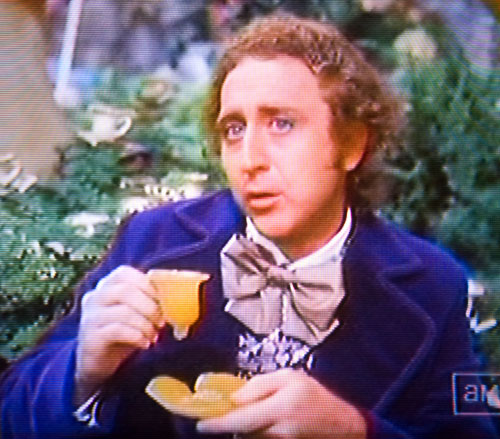 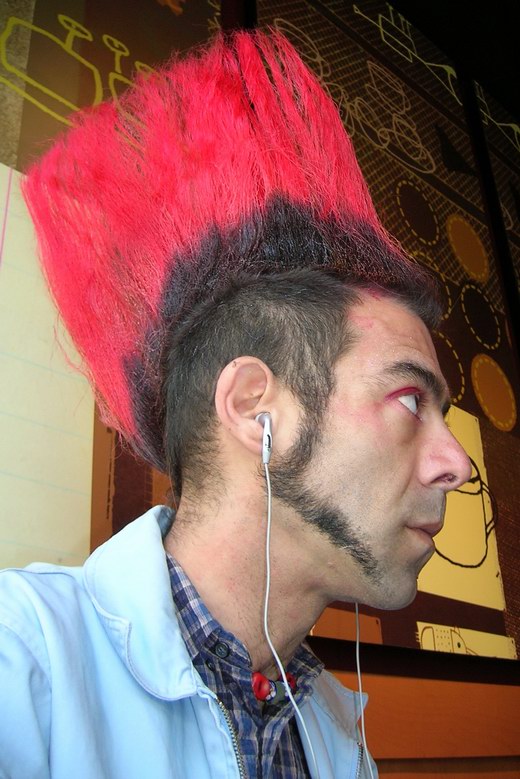 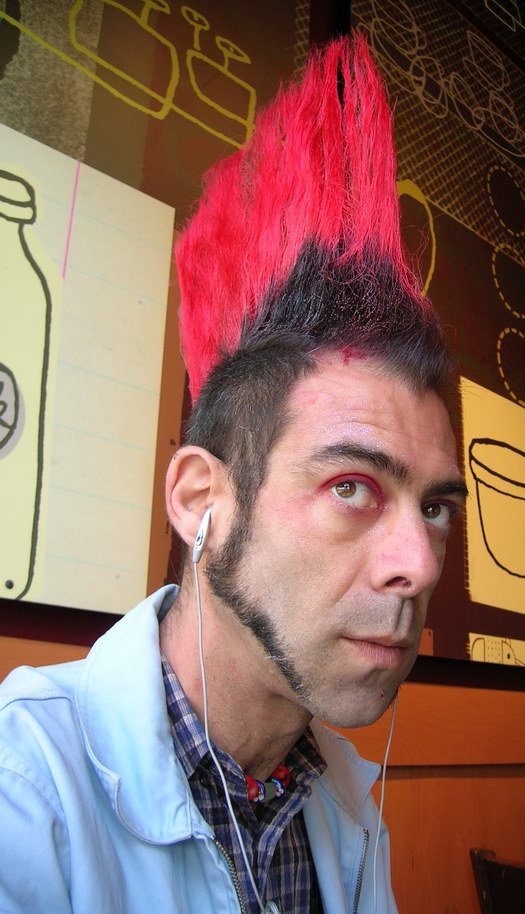 I got up early to redo the hawk, and I have a doctor visit scheduled.? My poor tummy just will not work right.? I have been going to a gastro doc for a few years.? He is a good guy, and has put me on this drug to help.? He claims there is no data to support a correlation between dietary restrictions/changes with problems during digestion(Crohn’s disease specifically).? However after several years of messing around with my own diet, I have come to the conclusion that two things are bad for my stomach.? First, red meat.? Terrible repercussions if I have any form of this.? Second, dairy.? Eat a big hunk of cheese, and well, lets just say, not pretty.? I also think it is best for me to keep my intake of chicken and turkey limited too.? I have wavered back and forth between being a vegetarian for a while now.? Not really due to the moral implications, but rather just simply due to my own health.? It is more difficult to find alternative sources of protein , but it is easier to do in California than say in Missouri :)? So wish me luck at the doctor.? More later.