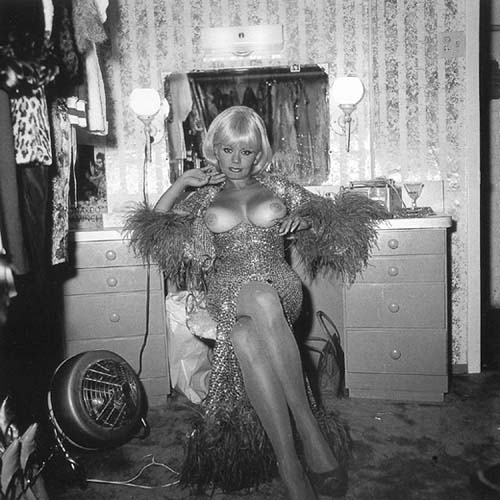 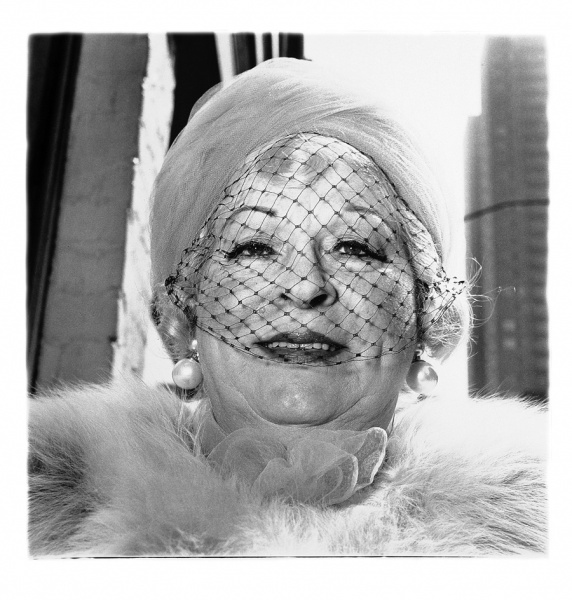 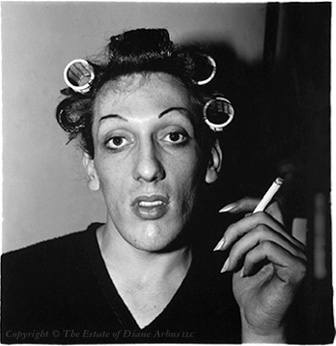 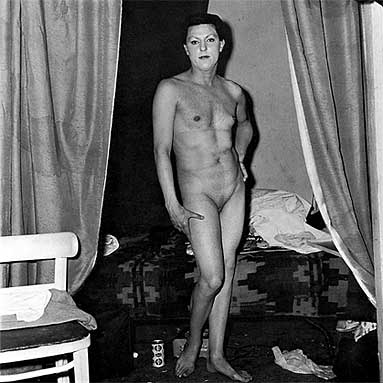 Above are some samples of her work along with a short biography below. Diane Arbus (March 14, 1923 ? July 26, 1971) was an American photographer, noted for her portraits of people on the fringes of society, such as transvestites, dwarfs, giants, prostitutes, and ordinary citizens in poses and settings conveying a disturbing uncanniness.? View biography.