Full Text of the Bill that was signed into Law 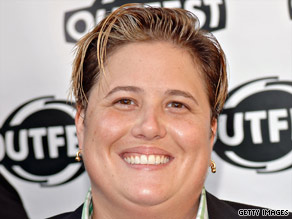 AIG should be closed

The fact they are paying these asshats any money at all after the mess they created themselves, means, LOSE.

Visit msnbc.com for Breaking News, World News, and News about the Economy