A word about Senator Craig 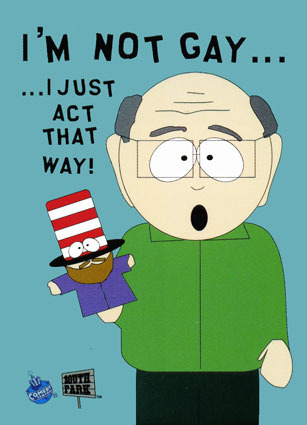 Okay this guy is getting way too much media coverage. First, its time for people in powerful positions to stand up and say they have sexual differences. Do not be ashamed, put down the damn bible and stand up for your rights. Its 2007 and time to change the way we look at this country. Men need to be more comfortable with their sexuality no matter what mix it might be. Do not get on national television with your stupid hillbilly wife and take back your statement that you were caught in a common bathroom engaged in homosexual acts. Be a man, resign, find yourself a nice young man to take under your wing, and go forward. Quit lying to the press and everyone else. Its pathetic. It is why this country is doomed if we do not start to make changes fast. Read this article. Hypocrit Article in news 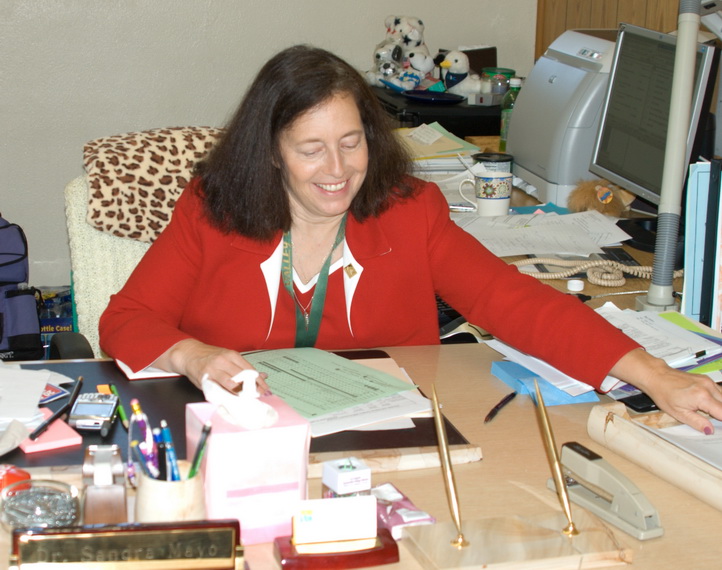 Sandy Mayo, VP Academic Affairs, Valley College, Valley Glen, CA. at her desk enjoying her new position on Sept 13, 2007. Sandy is a former Dean from Santiago Canyon College in Orange, CA. She has degrees in Mathematics and Applied Sciences as well as an Education Doctorate. She mentions she does not like being called Doctor(Valley Star/Photo Larry?)

I was at one of the LACCD colleges but did not like the professor. He was a bit too rigid in his methods and was not doing things properly, in my opinion. I tried to work with him and the photo editor student but just could not work things out. So I have switched to Pierce. I went today and added the two journalism classes. I think this is going to work out well because I sat with the two teachers for about an hour and got a new assignment. I picked up the Roundup paper issue #1 for the semester. It looks good. The website is http://www.therounduponline.net and looks like its established. It seems to cover some good topics. The photos were mixed. Some were good and others were bad. But the teacher gave constructive criticism on them so I am sure students learned from it. I am guessing the photos I took for the second issue of that other paper will not be used so here is a sample. 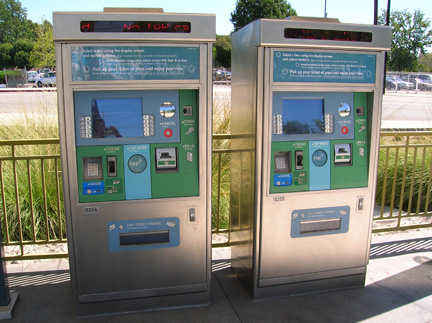 Metropolita Transit Authority of Los Angeles fare collection machines located on the Orange Line at Valley Glen, CA and found at most subway stations, Sept 13, 2007. Recently MTA increased their fare structure to align with bigger cities. Citizens do not feel the system is up to par with those larger cities such as New York and Chicago and feel the rate hike is not justified. (Valley Star/Photo Larry?)

I have to take some pictures regarding the metro fare increases article that will run next issue. July 1, MTA increased their fares to align with larger cities and falling profits. Although the system is improving all the time, I am not so sure it is up to par with New York or Chicago. The rapid bus idea works some of the time, for example, on wilshire blvd where the lights are sync’d. But on other roads where lights are not in sync , such as Western, the buses still crawl. The subway system and rail system is not too bad with exception of the lack of west side extension that still seems to be very political. They halted construction back in the 90s when they ran into methane gas pockets. This mayor of LA seems to understand the importance of mass transit with the city growing daily. And driving in a car as time progresses will be less and less pleasant in this town. 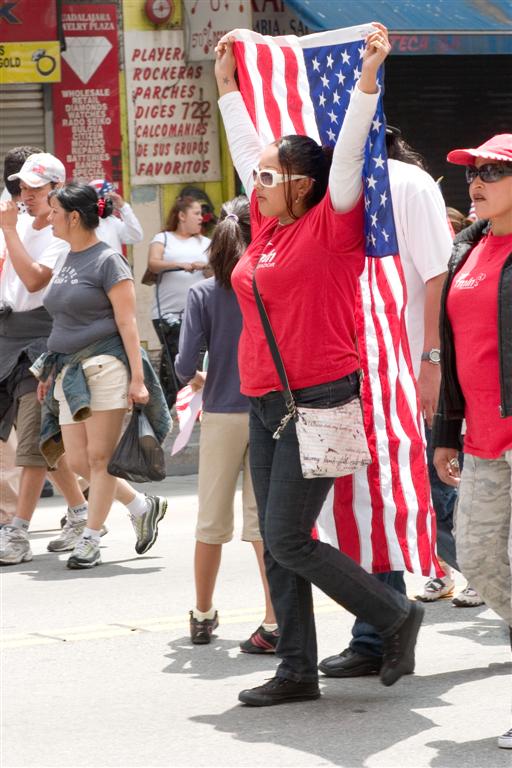 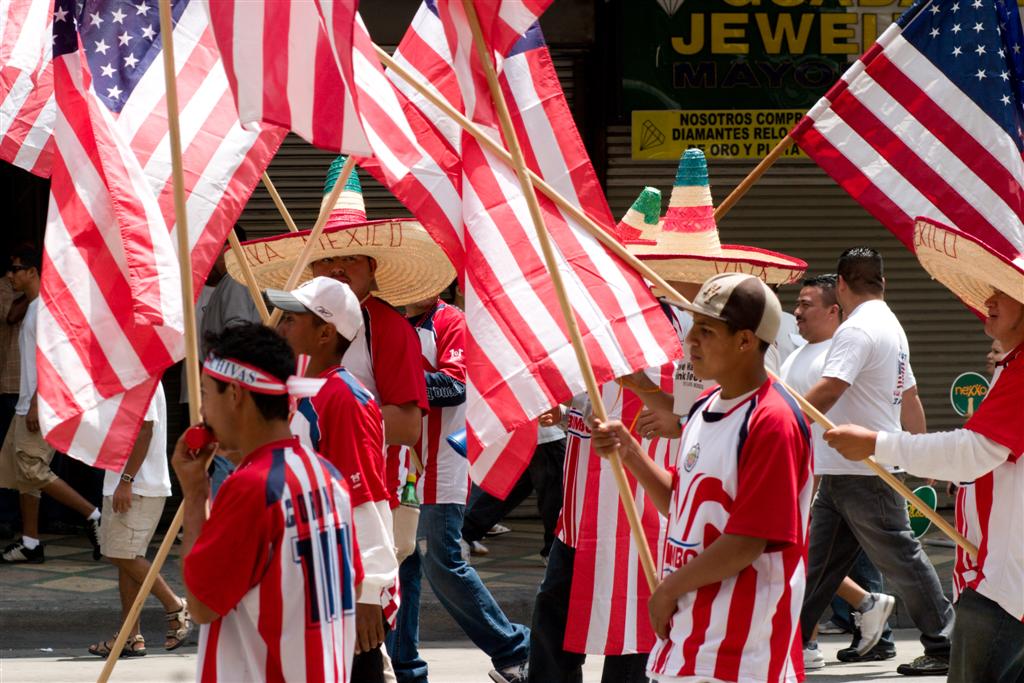 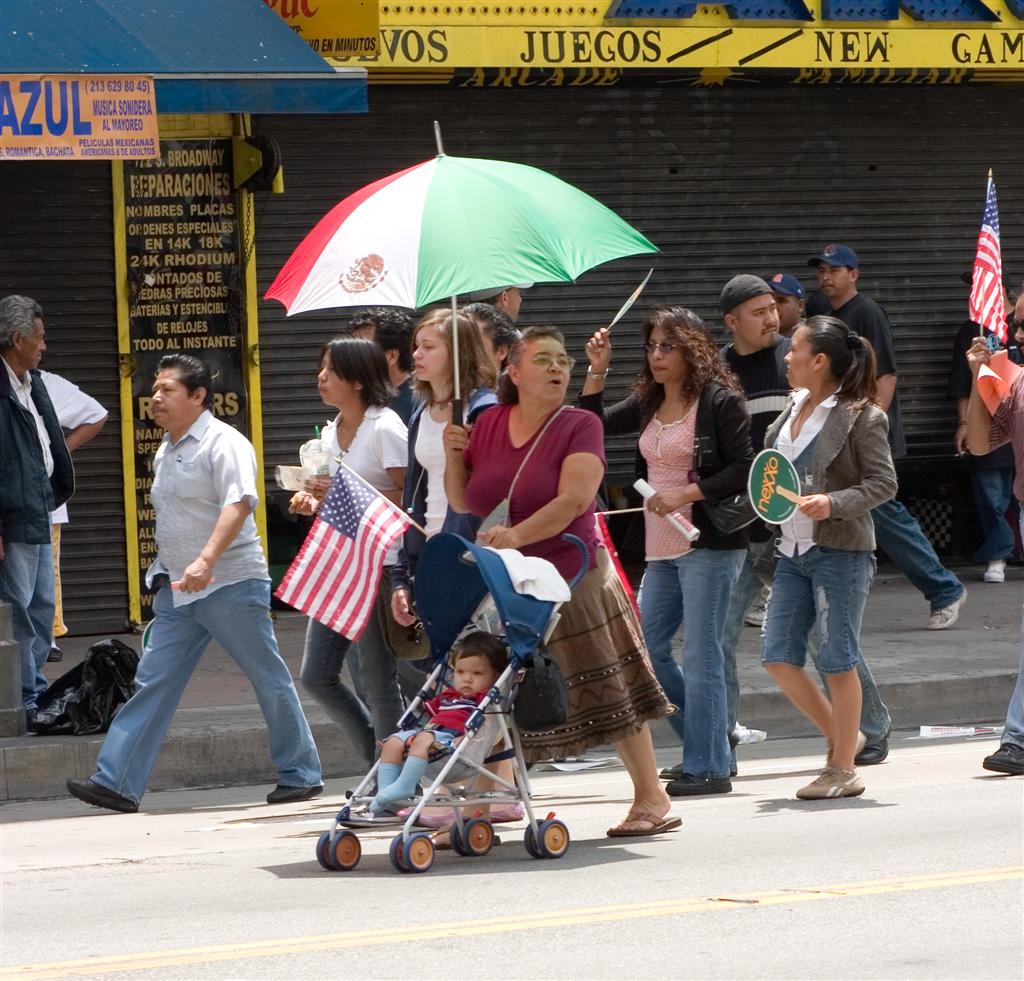 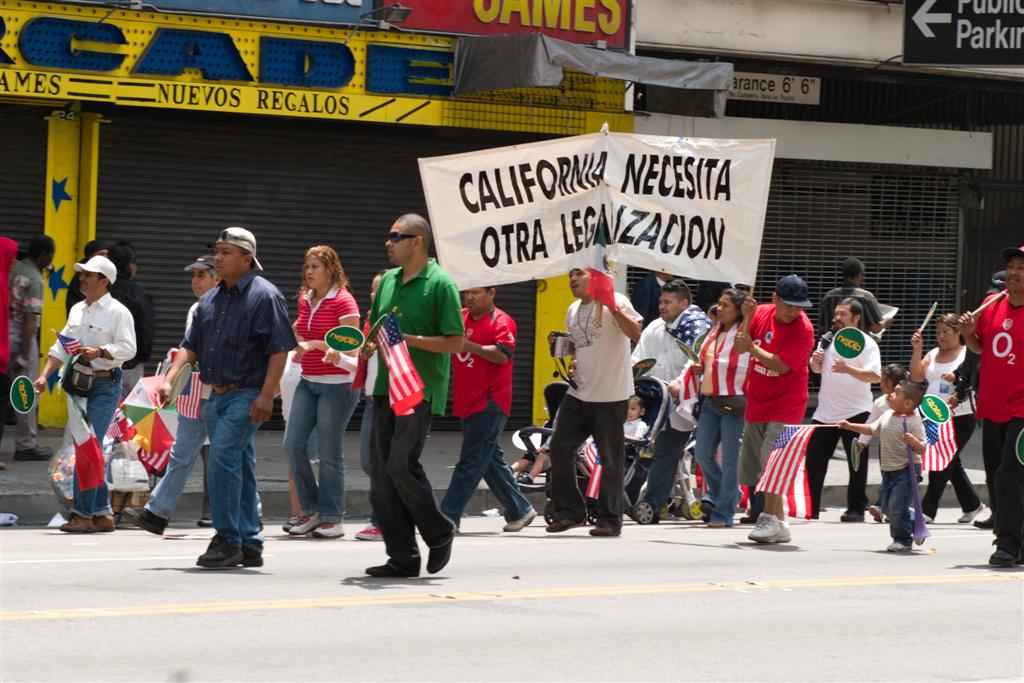 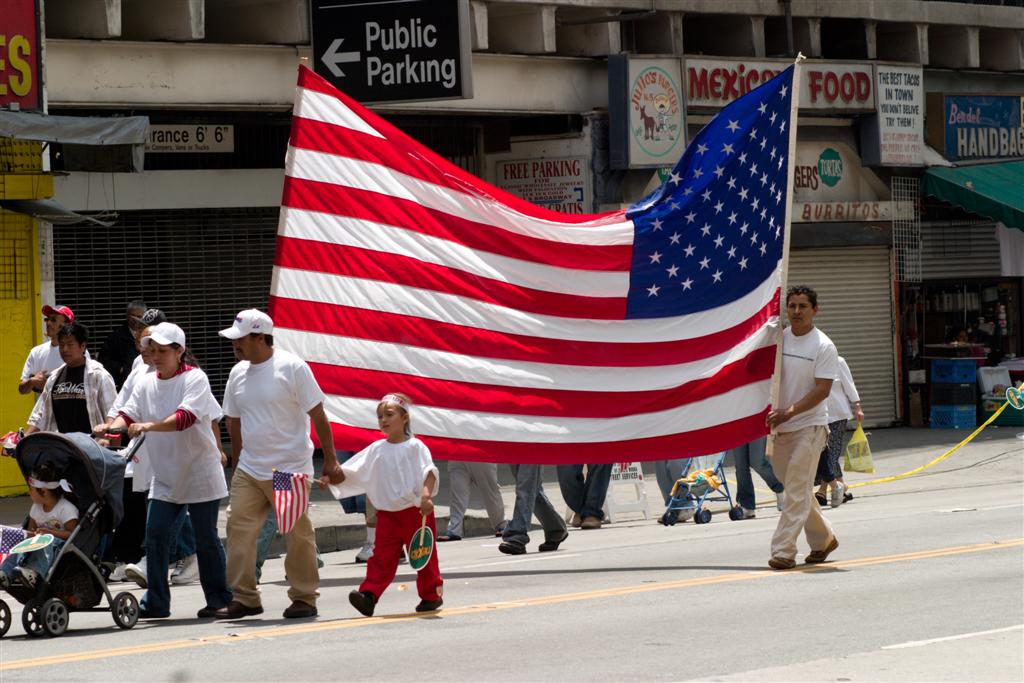 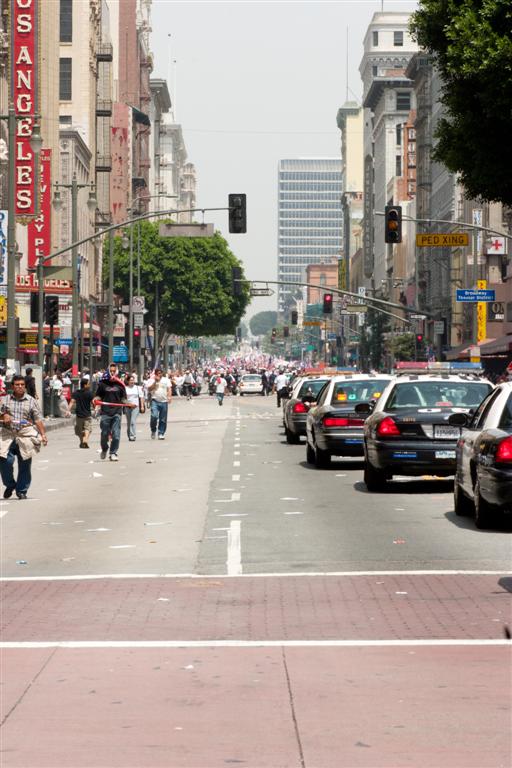 I got an assignment from my professor to go on the spur of the moment to the downtown rally to learn how to cover a real news story. So I took the train at lunch and shot about 50 images. I was the only student who returned afterwards. He took that opportunity to tell me that I was a very talented photographer. I thought that was very nice since he has a lot of experience and knowledge. I may ask him if he can recommend part time work. Oh my opinion on immigration is this. Our country is built on people from other nations settling here. So I have no issues with foreigners coming to this fine country. The only thing that I think should be required of them is to learn english so that everyone can communicate with them properly. 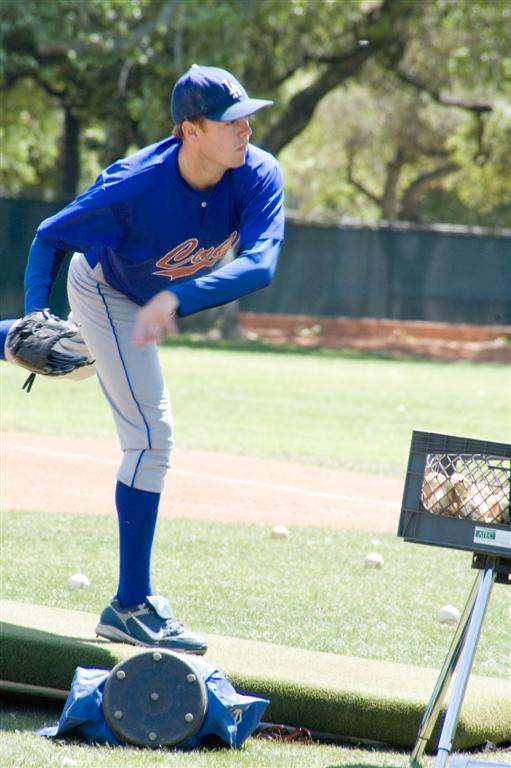 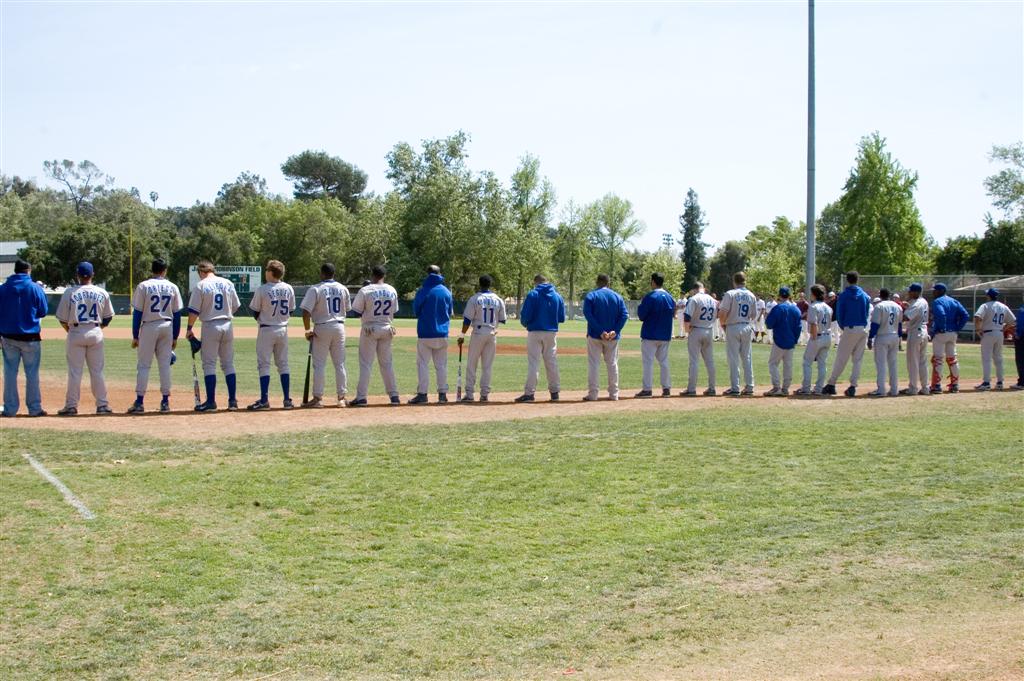 Line up during national anthem 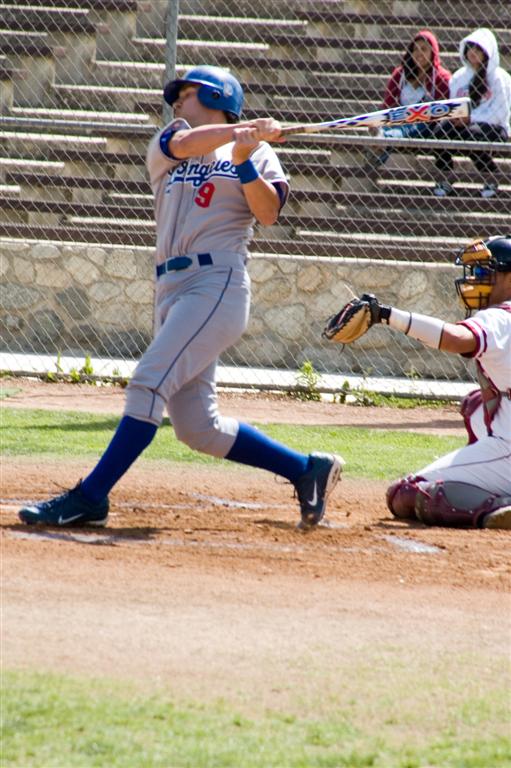 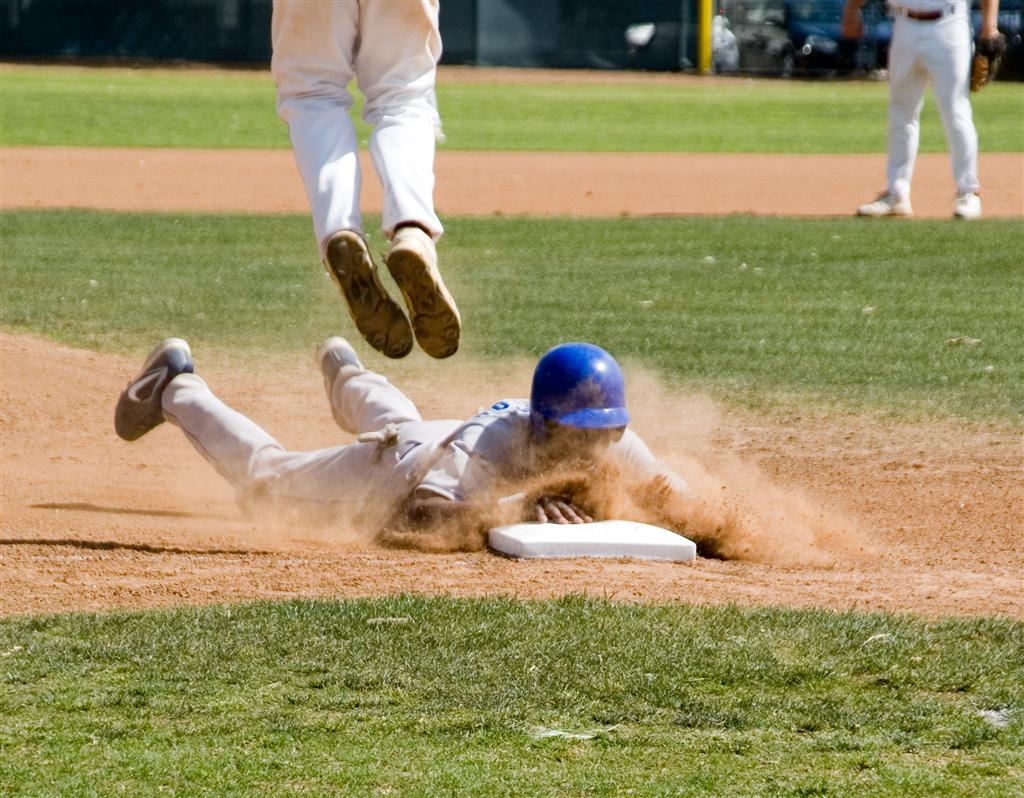 Sliding into 3rd base 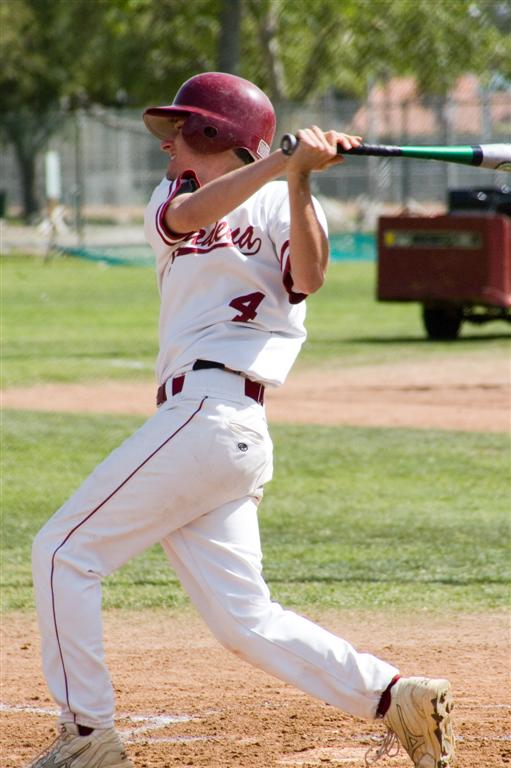 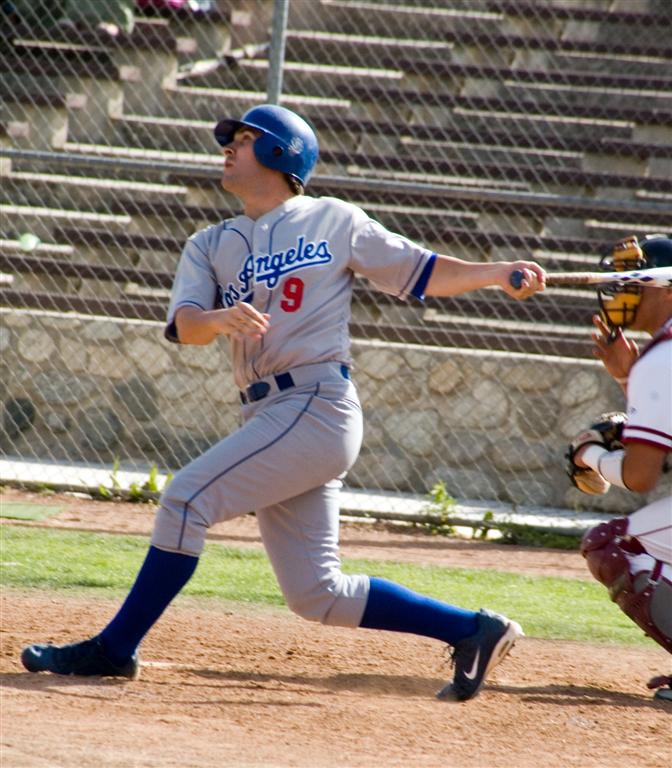 Nathan after a swing

I had an assignment to shoot a sporting event. So since I have not done this before, I decided it would be best to go to a college game with easier access. I actually had a good time and learned a little about shooting this type of event.